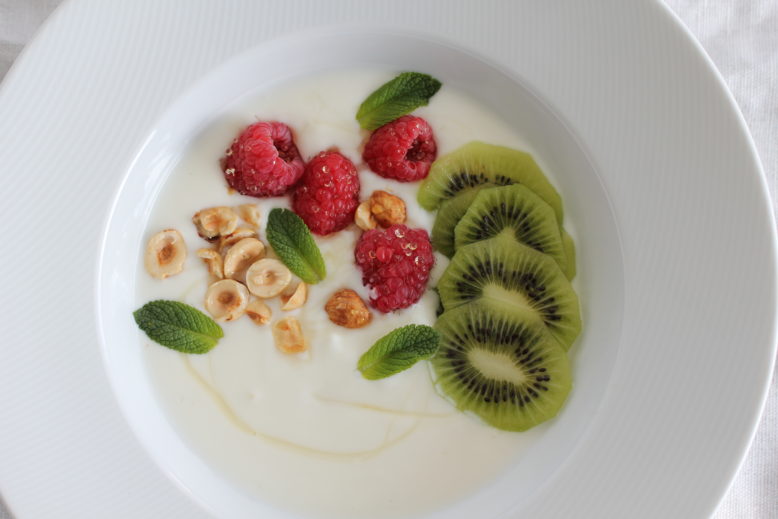 Did you know that I use about 40kg (90lb) yogurt per week in two restaurants?

Yogurt is a Turkish word! It’s one of the rare contributions of Turkish language to the world. Yogurt is quintessential food in my life as in millions of Turkish people! In Turkey, natural homemade yogurt is the first food we feed babies after breast feeding. Yogurt is the most important accompaniment to almost any meal. We use yogurt in almost everything, from soups to desserts, make pastries, marinade meat with it, we serve yogurt on kebabs, homemade pastas, even with fries! I love eating warm, crispy fries with garlic yogurt. As I always say, if we don’t eat yogurt, we drink it! “Ayran” is a national savory yogurt drink consumed all over Turkey. Traditionally, it’s made in “yayik” which is a wooden tambour also used to churn butter. To make “ayran”, yogurt is diluted with icy cold water and added some salt and shaked vigorously until frothy and creamy. It’s so refreshing that I can drink gallons of it during summer months.

Eighteen years ago, when I was coming to Montreal for the first time, my biggest question was “if there was no yogurt in Canada, how could I live there?”! I think my answer “I have yogurt in my veins instead of blood” is quite right when people are asking about how much I love yogurt.

Natural yogurt is one of the rare ingredients that can be used to make a meal lighter or richer. It can be transformed to any garnish or sauce by using spices, herbs or any other ingredients come in hand. When it’s strained 10-12 hours it becomes Greek yogurt and if continue to strain over 24 hours it becomes Labneh (yogurt cheese) and its thick creamy texture adds more richness to any meze spreads or any other recipes. For me, yogurt is more savory/salty than sweet but it’s very easy to add fresh or dried fruits, honey or maple syrup to make sweet yogurt snack when you have natural yogurt in your fridge. 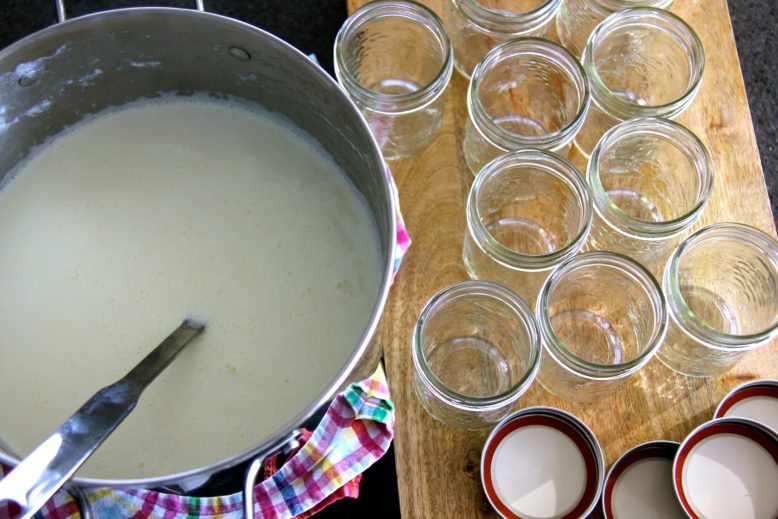 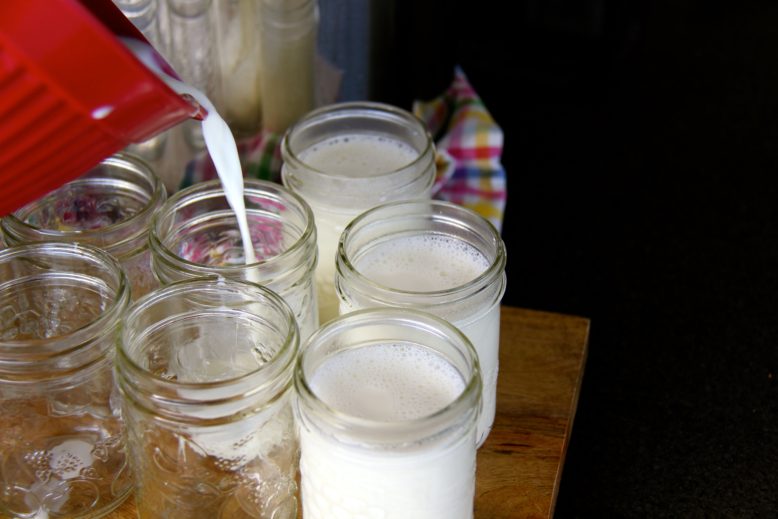 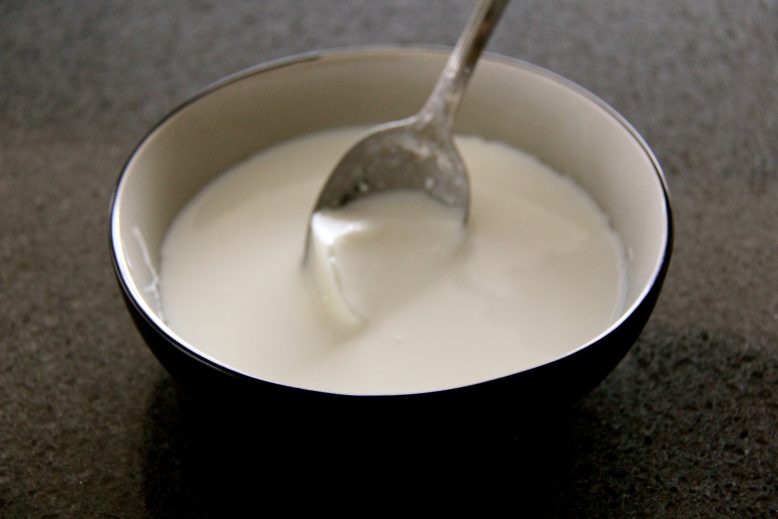 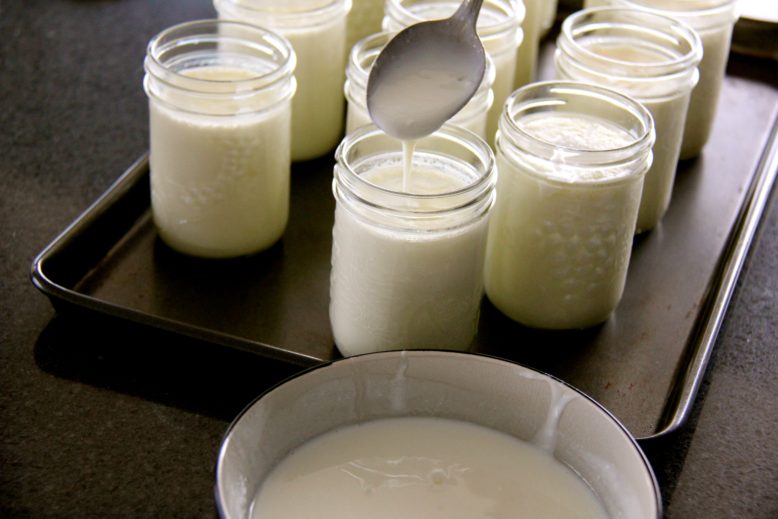 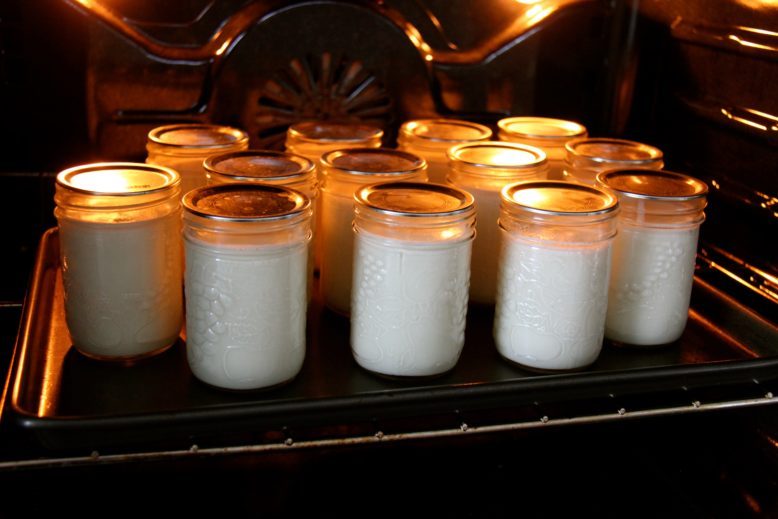